I celebrate Azimio’s inclusion agenda. However, the inclusion has got to go way beyond government and politics into other areas such as the economy and capital markets.

To get out of poverty, we need 20 to 30 years of uninterrupted economic growth, which cannot be achieved if we are fighting every 5 years. We need an all-inclusive government to stop the periodic fights.

Azimio, as I understand it, is about bringing Kenyans a feeling of togetherness and defining what it means to be Kenyan rather than just being part of a tribe.

This inclusivity has to go beyond politics though. It needs to permeate all spheres of the Kenyan life be it politics, the economy, financial services, gender issues, sexual orientation, entrprenuership, capital markets, etc.

What is the inclusivity issue for you? For me I am passionate about capital markets’ inclusivity.

The current status quo in the capital markets is neither inclusive nor tenable. Take the Money Markets Fund industry for example. There are only three main players; The first are brands promoted by gray-haired old men from a single part of the country, second are brands promoted by white and brown skinned gray-haired old men, and third are foreign corporates. We have essentially excluded everyone else from participating. This means that mostly Kenyan women and the youth, be they Kikuyus, Luhyas, Kalenjins, Kisiis, Kambas, Maasais, Luos, Mijikenda, you name them, are all excluded. It’s no wonder that our capital markets are not growing.

A few people have essentially captured the capital markets by installing incompetent and inexperienced executives to manage the markets to serve their narrow interests. In the process, this is hurting the larger Kenyan public in 5 key ways:-

1. The banking industry under the able governance of CBK is now at Kshs. 4 trillion. The Pension Industry under RBA is now at 1.4 trillion, Saccos unders SASRA is at 0.6 trillion, yet our capital markets are at a paltry 0.1 trillion. Basically, they are non-existent.

3. The stifling of capital markets hurts funding for homeownership. Only 21% of Kenyans own their homes, compared to say 53% in South Africa and 47% in Ghana.

4. Stifled capital markets have hurt the ability to access funding for the President’s Affordable Housing agenda with REITs market not able to take off. REITS to Market capitalization in Kenya is just at 0.04%, just 2% of the comparable ratio in South Africa.

5. The average all-in cost of borrowing for the top 15 banks in Kenya is about 20%, and banks are not to blame at all. The issue is exclusive capital markets take away options for businesses and consumers.

My point is, excluding Kenyans from capital markets to the benefit of a few players has had a damaging effect on the Kenyan consumer and business. I hope that Azimio will extend its inclusion agenda to the capital markets.

« Success Will Come Easy After These Hard Steps

How Did Your Employer Treat You When You Left? »

How Did Your Employer Treat…

This Is Why Inclusion In…

This Is Why Inclusion In Capital Markets…

Success Will Come Easy After These Hard…

Offical account of the C.E.O @CytonnInvest ...unlocking the vast opportunities in Africa for our investors.

A good spaces for those interested in kenya macros #MwangoSpaces https://twitter.com/i/spaces/1MnxnkljknmKO

This is NOT how a #democracy should treat a peaceful unarmed citizen protesting high cost of living. They should have given him an opportunity to say what he has to say, thereafter asked to leave peaceful. It’s cowardly! 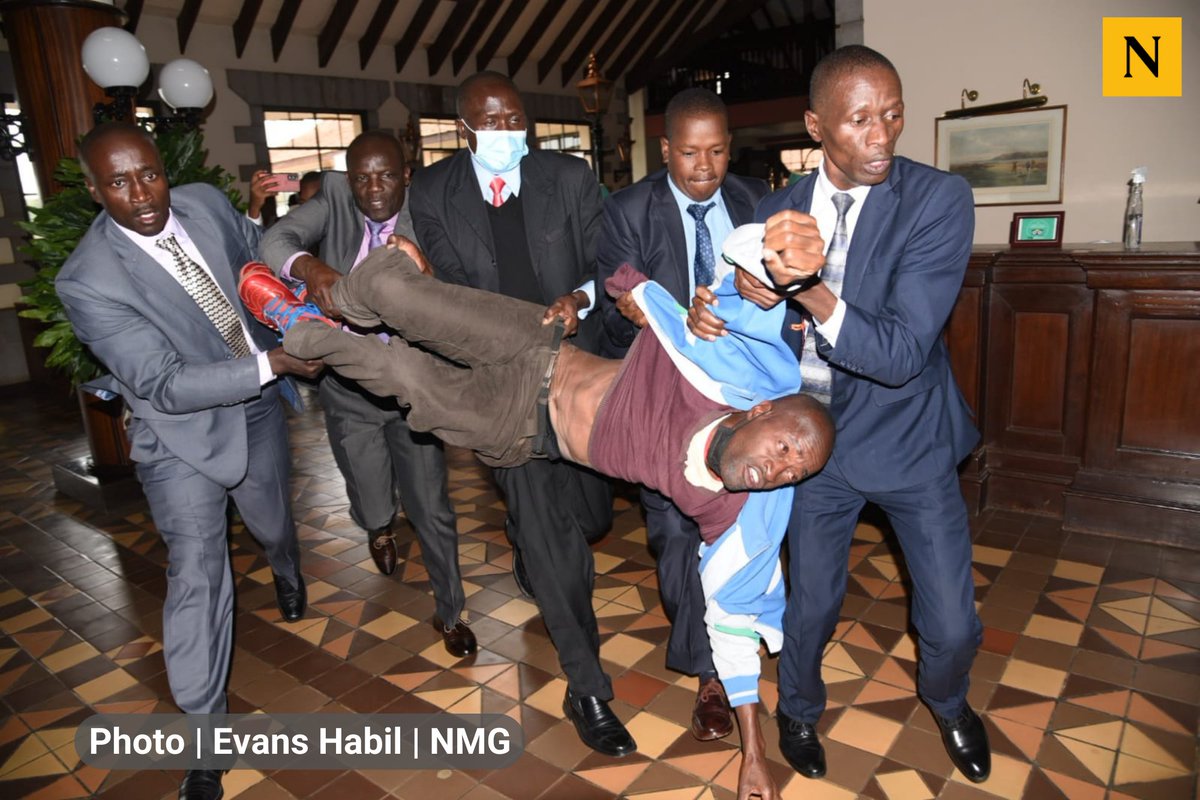 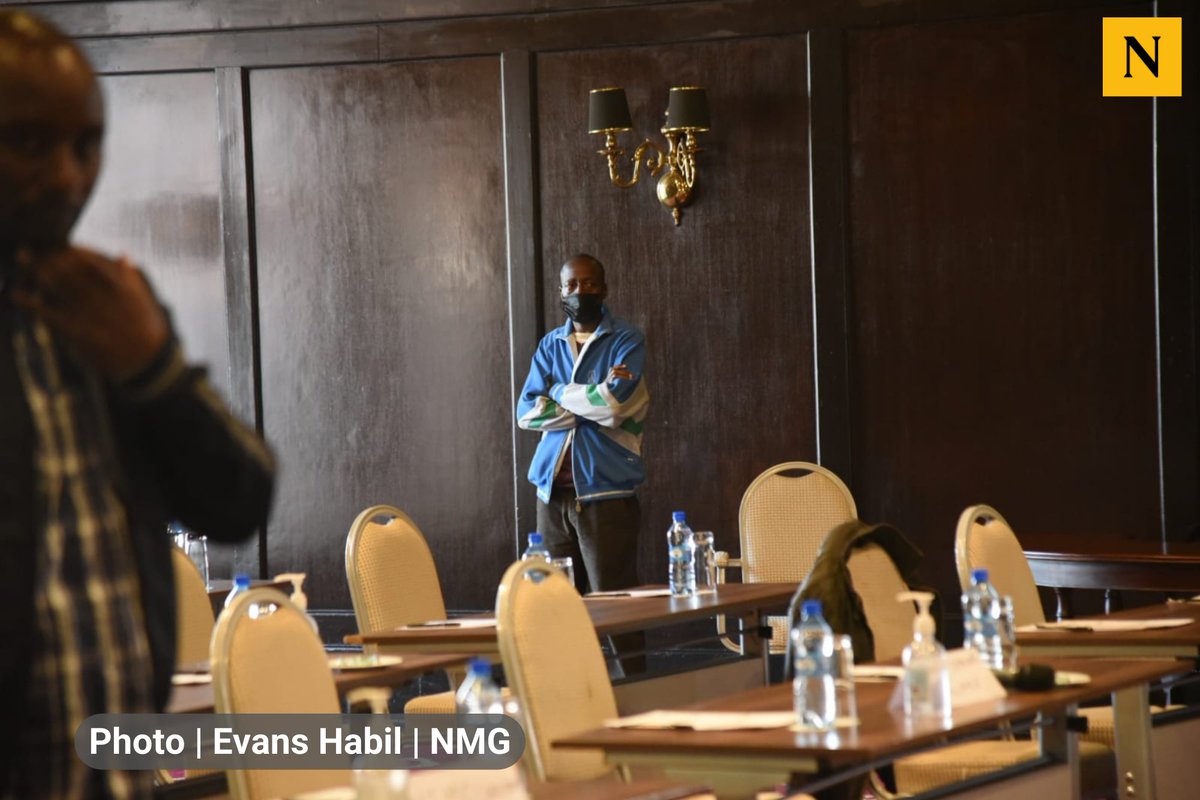 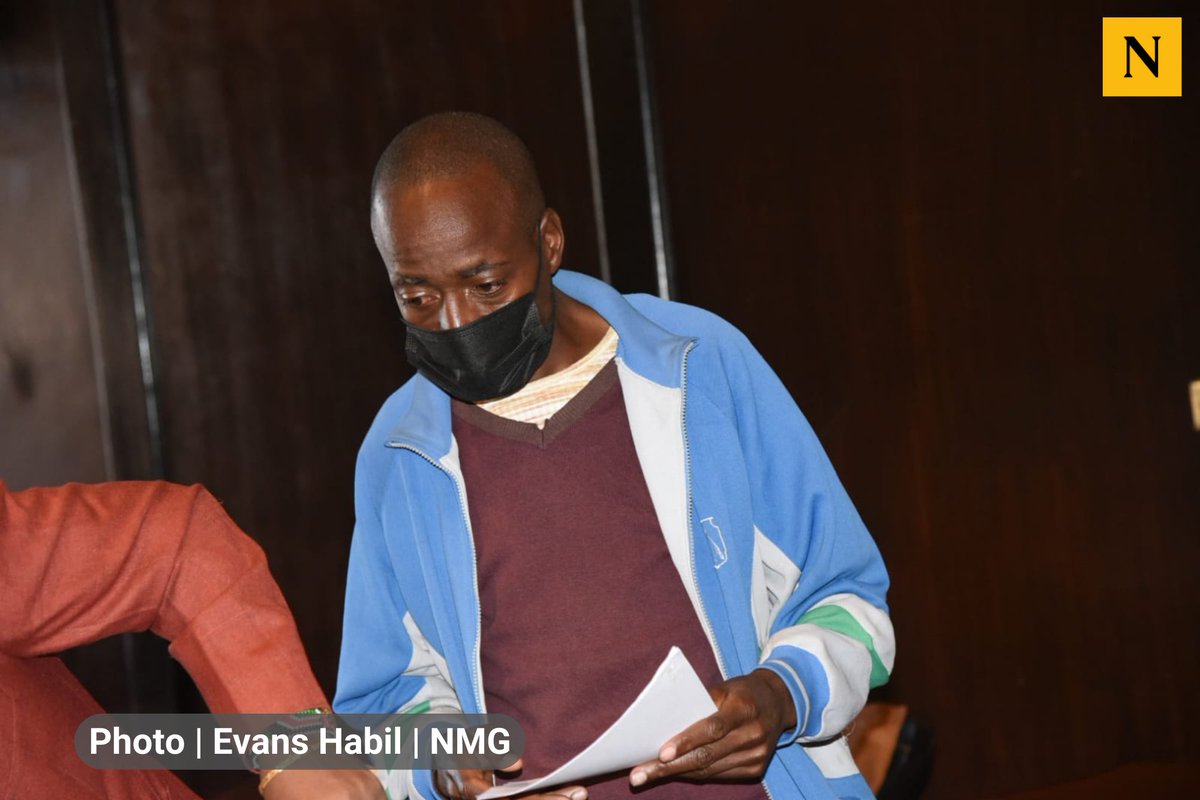 Activist Julius Kamau kicked out of the meeting between IEBC and Presidential candidates at Windsor hotel after creating disturbance.

“When we take power, I will take my money back… build a nice house and also a nice place where men can grill meat and also drink… For the women, we will have a nice place for them where they drink porridge while singing and dancing." Gachagua said. https://www.the-star.co.ke/amp/news/2022-06-29-gachagua-i-will-recover-my-frozen-money-if-we-take-power/